Five things every investor should know about Bitcoin

Home/Bitcoin, Economy, Investing/Five things every investor should know about Bitcoin

Five things every investor should know about Bitcoin

Amid global economic instability and financial crisis, investors are becoming increasingly aware of Bitcoin and its advantages over traditional forms of assets and money. Although many investors remain wary of Bitcoin’s fluctuating price, there are five major aspects of Bitcoin which every investor must know about.

Bitcoin has significantly high liquidity in regions and countries with well-established Bitcoin infrastructure and regulations. Countries like South Korea, Taiwan and Switzerland offer higher liquidity than most assets and, sometimes, even credit cards due to the presence of startups that enable accessible locations such as convenience stores to facilitate fiat-to-Bitcoin trading.

For high profile traders, many exchanges enable trades of up to $100,000 per day and daily trading limits of exchanges in highly regulated countries like the US and South Korea are much higher. While investors have to deal with extensive KYC policies and regulations, traditional assets and bank systems demand even more complex KYC/AML requirements.

Merchants and investors often express their concerns towards Bitcoin’s high volatility. However, over the past year, the volatility rate of Bitcoin has substantially decreased, becoming less volatile than some reserve currencies, including the pound sterling.

The decreasing volatility rate of Bitcoin makes it more viable as a global currency, store of value and investment. More importantly, the price of Bitcoin has maintained an upward trend for almost six months as an increasing number of individuals and businesses begin to recognize Bitcoin as a protection against economic instability.

For instance, Bitcoin trading and demand in countries like India and China have surged over the past three months because of heavy capital controls and financial regulations imposed by local authorities.

Bitcoin is the only asset, currency and store of value in the world today which investors can settle cross-border payments with ease. Other forms of currencies or assets such as gold, which was long considered to be the global safe haven asset, make inefficient stores of value as they require the presence of a third-party service provider or certain infrastructure to transport.

More importantly, some countries currently have strict regulations and restrictions on the trading and transportation of physical assets like gold. Thus, governments and authorities can easily seize or confiscate assets like gold whereas Bitcoin cannot be controlled by a centralized entity.

Also, the fees for Bitcoin transactions are independent and are not based on a number of transactions. That means, whichever amount an investor hopes to send to a recipient can be settled with the average fee of $0.11. This fee applies to any transaction of any size, regardless of the amount of money being dealt with. 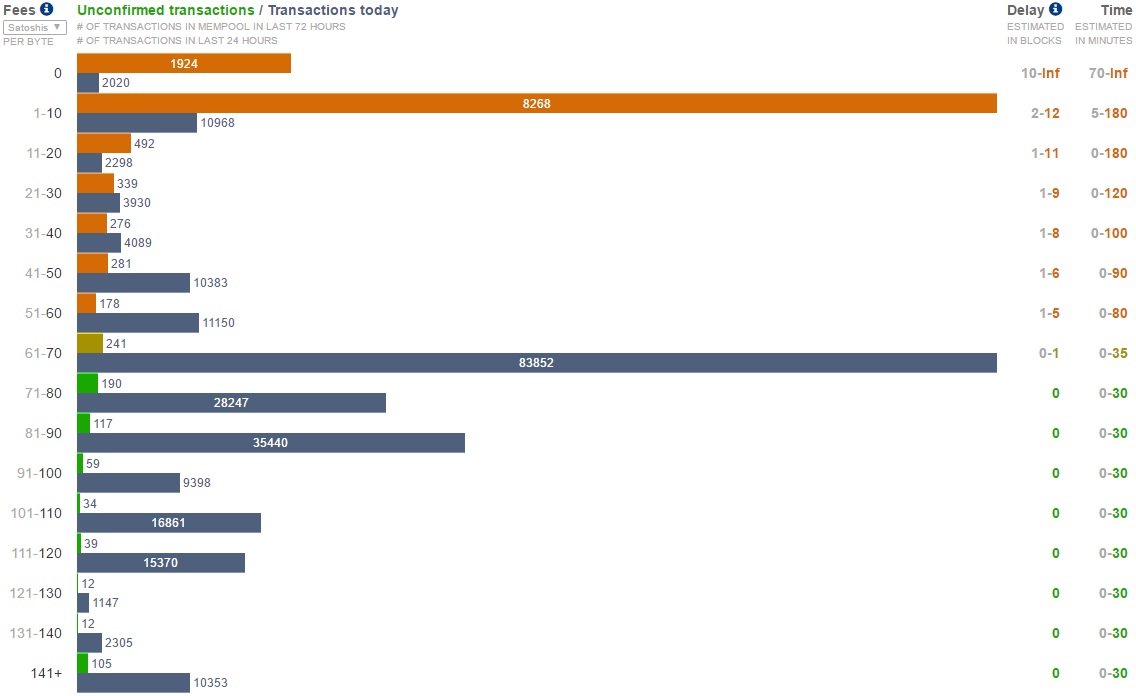 Bitcoin is decentralized in nature. The digital currency is not controlled nor manipulated by a centralized entity. Thus, with non-custodial wallets and exchanges, no individuals or third-parties can gain control of user funds or Bitcoin.

Sometimes, investors struggle to make use of their existing assets or money due to low liquidity. In most cases, this originates from an excessive level of control demonstrated by the centralized entity responsible for protecting assets for users and investors. If an entity decides to hold or freeze investor assets upon the demand of law enforcement or the government, investors will not be able to withdraw or liquidate their assets.

Bitcoin prevents such inevitable situations as with non-custodial wallets, investors can own Bitcoin without having to deal with third-party service providers. They can also create paper wallets or cold storage to save Bitcoin offline to ensure that wallet platforms or online service providers don’t gain access to their Bitcoin.

5. Increasing Value Based on Market Demand

The value of Bitcoin is solely based on the market’s demand for the digital currency. It is not affected by government regulations or operations, unlike fiat money or assets. The price of Bitcoin goes up and down depending on the level of demand for Bitcoin during a certain period of time.

If this happens, the value of Bitcoin increases, as the demand for the digital currency rises. Investors can take advantage of the global market instability and increasing regulations on cash by allocating capital into Bitcoin.